From Linux to macOS. My opinion 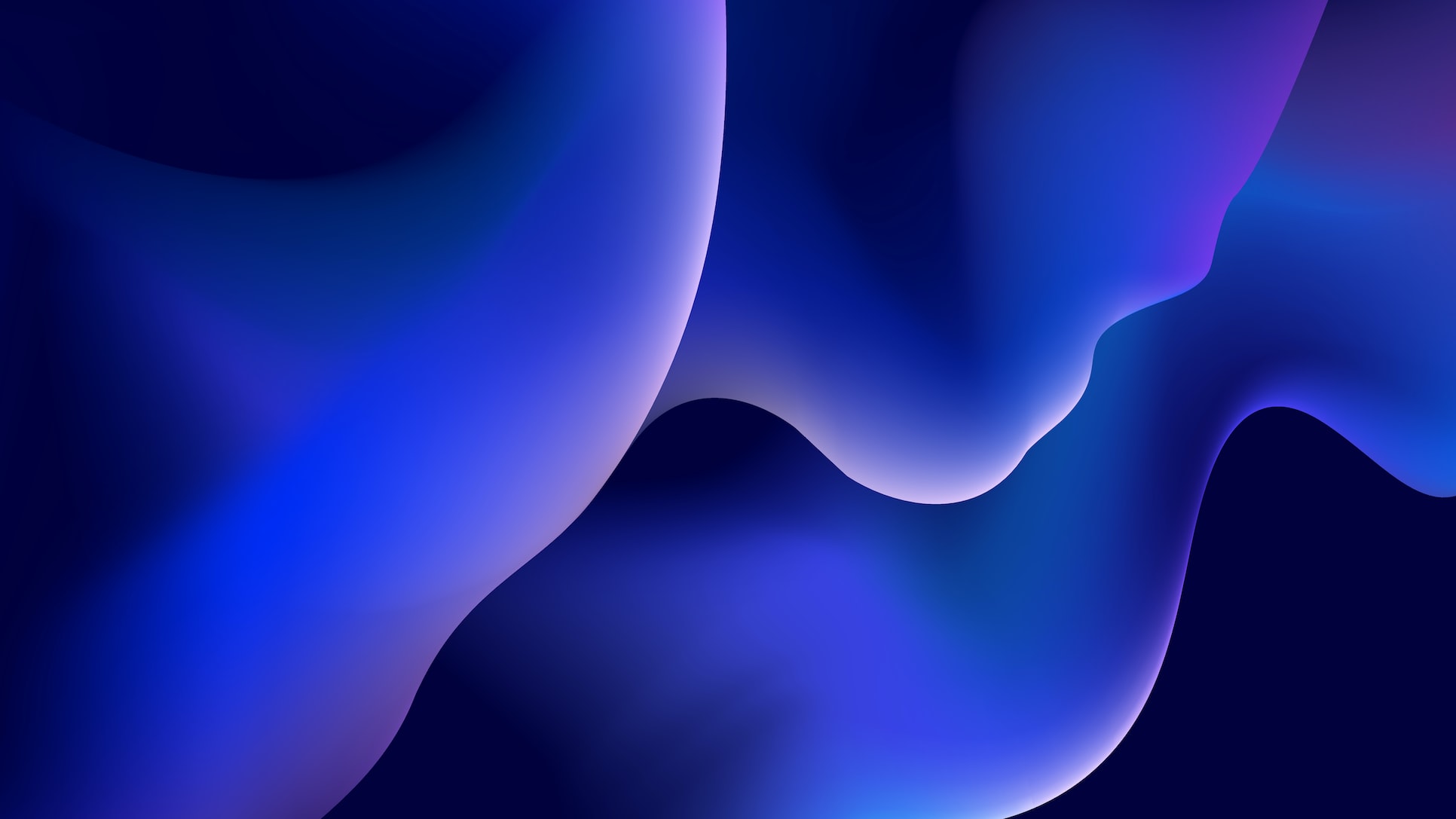 Several months ago, I started using macOS as my main operating system. To my surprise, the transition from Linux, especially from Archlinux, was not as easy as I thought. Before using MacOS, I had the idea that it was easy to use for both expert users and those who don’t get along with technology.

My first surprise was that basic operations like cutting files weren’t very clear to me. After researching and a friend telling me that this operation was done with cmd + option + v, it was quite frustrating during my first days of using the operating system.

The second problem I quickly faced was that it does not support writing in the Microsoft NTFS file system. This complicated modifying files on my removable hard drives or USB memories, even in the latest versions of the operating system. Various programs implement this feature, but most of them are paid.

Third, the window system does not have the facility to arrange each window to your liking on the desktop, as Windows and all the desktop environments of the different GNU/Linux distros do. Fortunately, there is a tool called Rectangle that allows us to arrange the windows in a simple way using shortcuts.

Fourth, it does not allow creating a file from the file explorer. Although I am used to operating from the terminal, I think it is a functionality that all users would benefit from having. This would save us from opening a text editor or creating the file from the console.

Fifth, I understand that this feature does not affect everyone, but as a developer from Linux, it did affect me. The fact that Docker is not native to macOS is a limitation in terms of performance. Before in Archlinux, I used many dockerized applications and the resource consumption was imperceptible. There is an alternative called Colima, but it still uses a virtual machine to run the Docker engine.

Let’s talk about the good things because it seems that I only found bad things, but it is not like that. About macOS, I am surprised by the performance, which I already intuited, since the hardware and the software are built by the same company, so understandably, everything works perfectly, since it does not have to take into account the various hardware as in the Linux or Windows distributions. Another remarkable thing is the integrated ecosystem. It is very easy to share the screen with an iPad, and copy files between Apple devices, among many other possibilities. We can also highlight the great variety of software available and the integration with the various development ecosystems that exist today.

Now let’s talk about the tools I used in Linux and now use in macOS, as well as my personal opinion about them. Since macOS is based on BSD, my Linux dotfiles served me almost entirely. I only had to make some tweaks and change some tools to adapt them to macOS. The first change in my dotfiles was the location of the fonts since in MacOS the fonts in ~/Library/Fonts cannot be symbolic links or at least they didn’t work for me. I also had to change the location of some programs or folders, but thanks to my dotfiles being managed with Dotter, it was quite easy to generalize them for any operating system.

Lists of tools I use daily:

In conclusion, macOS is a very robust operating system, with robust security, excellent performance, and a wide range of tools to meet users’ needs. When I switched from Linux to macOS, it wasn’t as easy as I expected, but with use and time, I have learned to adapt my dotfiles and to find equivalent tools to perform the same tasks I used to do in Linux. The macOS ecosystem is also full of third-party applications that can help you complete even more tasks, such as audio and video editing, graphic design, web development, etc. These applications ensure that macOS remains a first-class operating system for Mac users.

Back to Blog
OS
Linux macOS